The Consumer Electronics Show (CES) has always been known to set the trend for how tech will go for the year. Most companies take CES as a platform to announce products or even prototypes of what they have been working on. Just a short history lesson, the first iPhone was announced at CES, so yes, it’s a big deal.

CES, has evolved over the years, we no longer see a lot of smartphones as we previously did, this mantle has been taken over by car manufacturers, who steal the show will all kinds of self-driving cars, if the recent trends are to go by. Well, CES is upon us and this is what you should expect from manufacturers.

There will be a lot of cars from manufacturers such as Tesla, Ford, BMW, Toyota (yes, they make electric cars), Nissan, Hyundai and the likes. I will go to the extent of saying we might even see some self-driving Uber taxis.

Last year we saw the launch of Amazon Echo and Google Home. These are devices that help you do certain tasks from the comfort of your home. This year, it is almost inevitable that we will see a few more smart home appliances announced at CES. Lenovo has already announced the neatly named Lenovo Smart Assistant which, believe it or not, runs Amazon’s Alexa AI. As a side note, Microsoft’s Cortana will be running on some third-party devices that we might see announced at CES.

A lot of TVs

As tradition, we will see a lot of TVs pushing the pixel limit even higher. We will definitely have endless 8K, UHD and HDR TVs from the usual players such as Sony, Samsung and LG. Samsung will also not miss to showcase their catalogue of Curved TVs which they love so much. 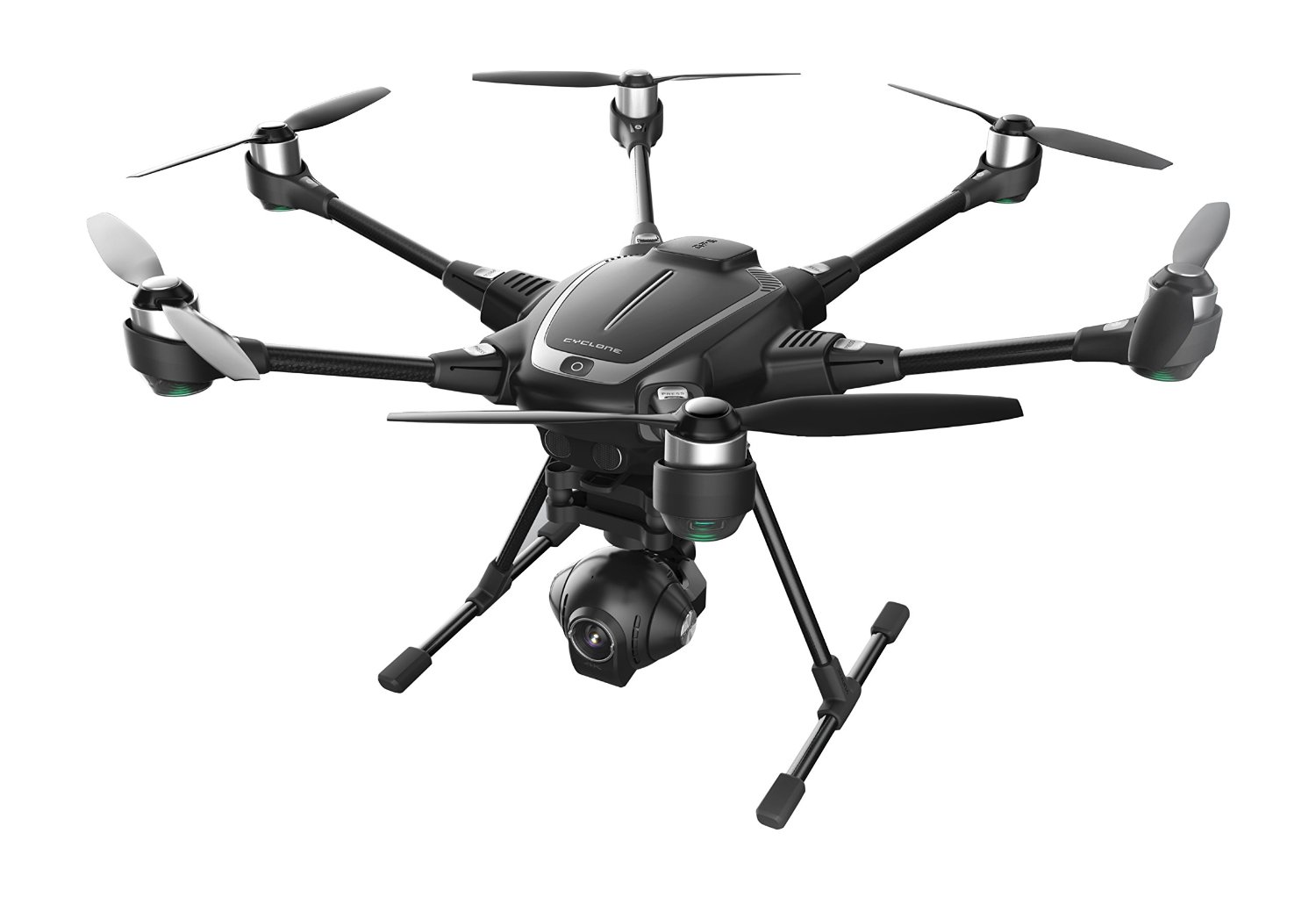 2016 was the year that drones and VR headsets started catching on and without a doubt, the prescence of VR headsets and drones of all shapes and sizes will be felt. We will see alot more affordable drones with better cameras on-board.

We have already seen the announcement of Samsung Galaxy A 2017 series and it is almost certain that we will have a few more smartphone announcements. There were speculations that Nokia would announce their new android-powered smartphones at CES but it has been confirmed that the announcement will be made at MWC (Mobile World Congress) later this year.

We also know that Xiaomi will be at CES for the first time ever, but with the wide range of products Xiaomi have, we might not see any smartphones. CES commences on 5th January and runs to 8th January, we will keep you updated on all the interesting new tech that will make an appearance.

Join us on Telegram

[UPDATED] CES 2022: Tech Companies That Have Ditched The Show So Far

Here Are All the Smartphones at CES 2020 So Far

Apple Slated to Officially Show up at CES 2020

Phantom X2 Series To Get Android 13 Early Next Year